Even though this was long long time ago, for completeness, I’d like to share with you the skeletons in my
closet.

Between 2003 and 2005 I was an active level designer using the Unreal Engine 2 Level Editor.
During that time, I participated in several mapping contests. For example, my map Squall was one of the finalists in the
“Nvidia 1 Million $ Make Something Unreal Contest”. I’ve been working as a level designer for the action game project Eden Eclipse in 2005.

90% of the content you see below is custom-made 3d-modelling and texturing for creating unique visuals. 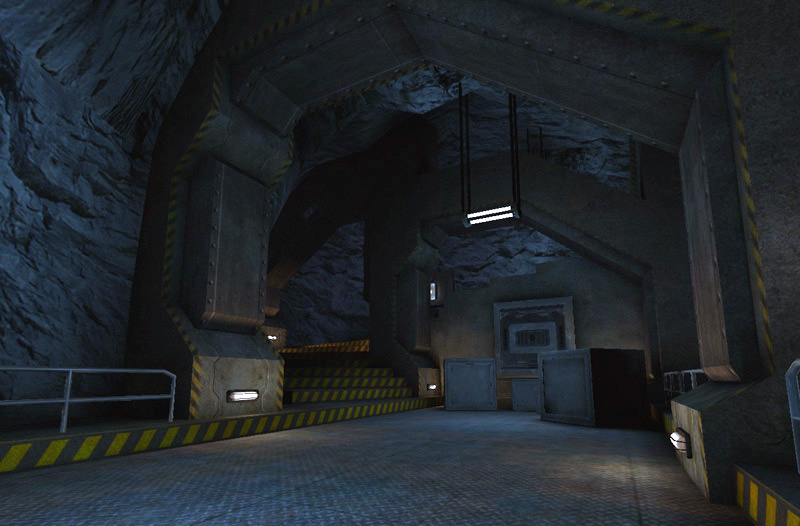 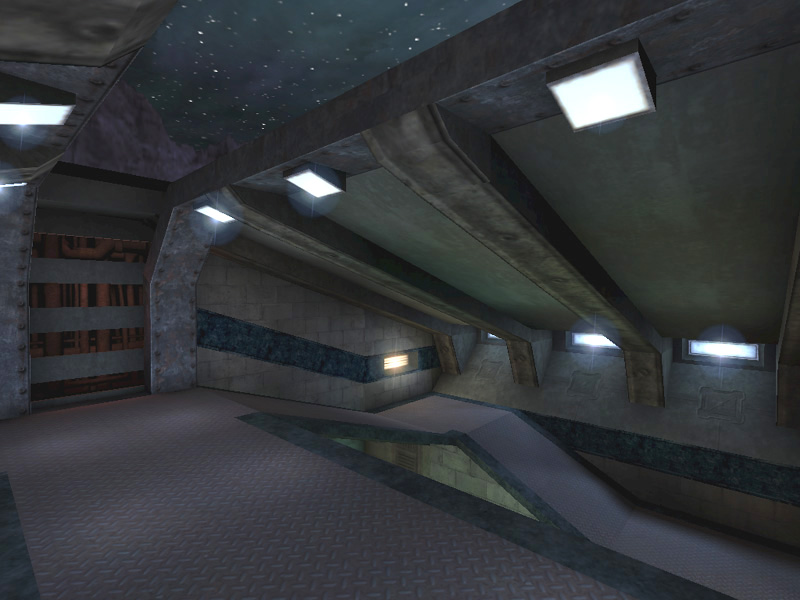